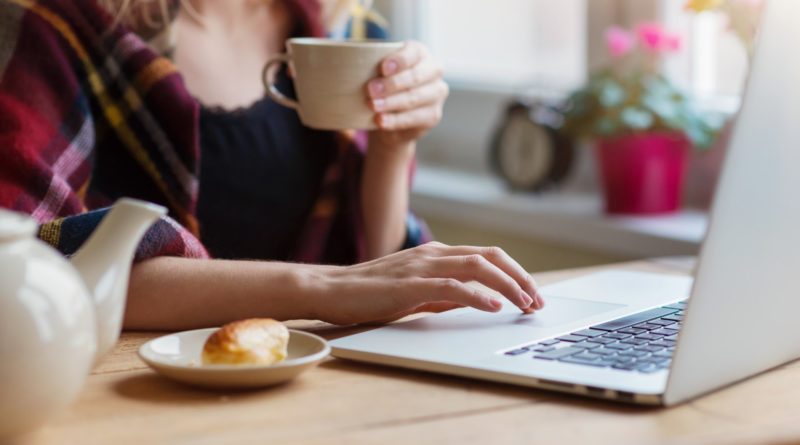 Greeted as the most revolutionary tax reform post-independence, the GST, after being rolled out in the parliament with the sounding of a gong, it has now completed two years of operation. It has encompassed as many as 17 indirect taxes that included the excise duty and sales tax.

It is worth noting here that the Goods and Service Tax Network, or GSTN, is a non-profit non-government organization that manages the IT branch of the GST portal. In other words, it’s the mother database of all online GST activities. The GSTNis used by the government to keep a tab on all financial transactions and also provides taxpayers with services ranging from registration to filing of taxes and maintaining all the tax details.

While private players own a 51% share of the GSTN, the rest is owned by the government. It has an authorized capital of US $ 1.6 million and 49% of the shares are equally divided between the state and central governments.

Coming back to GST, it is now levied on all products except alcohol, petroleum products, tobacco and stamp duty on real estate of four segments 5,12,18 and 28 percent. Most of the articles used daily have no GST imposed on them.

Significantly, of all articles, 97.5% is covered by a tax slab of 18% or lower. It is luxury goods that are under the highest tax slab of 28%. Reduction in the incidence of tax has been hailed as the biggest achievement of GST and for traders, the input credit system has come as a boon lowering taxes on customers thereby reducing overall costs.

The Successes Of The Imposition Of GST

Prior to the introduction of GST, traders had to abide by the rules and regulations of various tax departments. With all articles having been brought under the purview of a single tax, the GST, tax compliance has become far easier for traders and businessmen. This has come as a boon for the government as the revenue base has seen a phenomenal expansion.

Take note of the fact that the collection of revenue rose by around 10 percent in 2018-19 to Rs. 97,100 crores. Having said that, the revenue collection still missed the target set by the government for GST collection in both the years since its rollout.

While the GST collection for 2018-19 was estimated at Rs. 7.4 lakh crore in the budget, it was later revised to Rs. 6.4 lakh crores in the 2019-20 interim budget. However, in what was a bitter pill to swallow for the government, the actual GST collection stood at only around Rs. 5.8 lakh crores showing a considerable shortfall of over 20 percent in comparison to the budget projection.

Again, GST collection was projected at Rs. 7.6 lakh crores in the interim budget of 2019-20. However, the average GST collection in April and May this year was lower than the corresponding figures of the previous year by over 10 percent, a major disappointment for the government.

A plethora of tax rates has been a major deficiency of the GST regime. This cancels out what was the major intention of rolling out GST- simplifying the previously cumbersome taxation process. The government has been advised by the International Monetary Fund (IMF) to simplify and regularise GST to smoothen the running of businesses. Complaints about the hassles involved in the GST network which has made filing returns very complicated has drawn barbs from the opposition.

Despite its failures, the government is confident that a bright future lies ahead for GST. President Ram Nath Kovind, in his joint address to the parliament, said that the government would simplify the GST process. In this regard, exemption from the payment of income tax to those earning up to Rs. 5 lakhs per annum is an important step.

There’s also talk of a reduction in the number of tax slabs. Suggestions have been made that GST tax slabs, including the zero rate be reduced to just three. A gradual reform in this direction has been suggested to avoid a drastic fall in revenue collection for the government.

Therefore, GST is still seen as a work in progress. That’s why as many as 90 amendments have been made in just 35 meetings of the GST Council. A new GST returns filing system has been rolled out by the council which will enable the filing of returns in a single format once a month replacing the existing multiple formats. It has been launched in October 2019.

The new tax regime has now been well received by a more than 14 percent rise in revenue collection being seen in 20 states. No compensation fund is therefore necessary in their case. Hence, the major apprehension of loss of revenue for the states as a result of the introduction of GST has now been dealt with. It was a major hiccup in the rollout of GST which came into being only on July 1, 2017, after a complicated gestation period of as much as 17 years.

We can draw three major inferences from the discussion. They are-

Thus, having successfully overcome the initial hiccups, GST is well on its path to successfully simplify the tax regime and raise revenue collection. 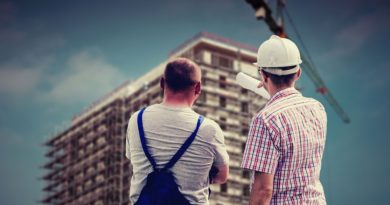 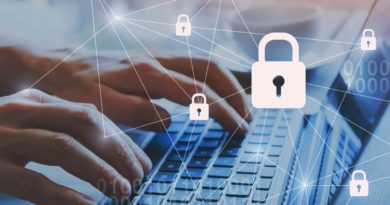 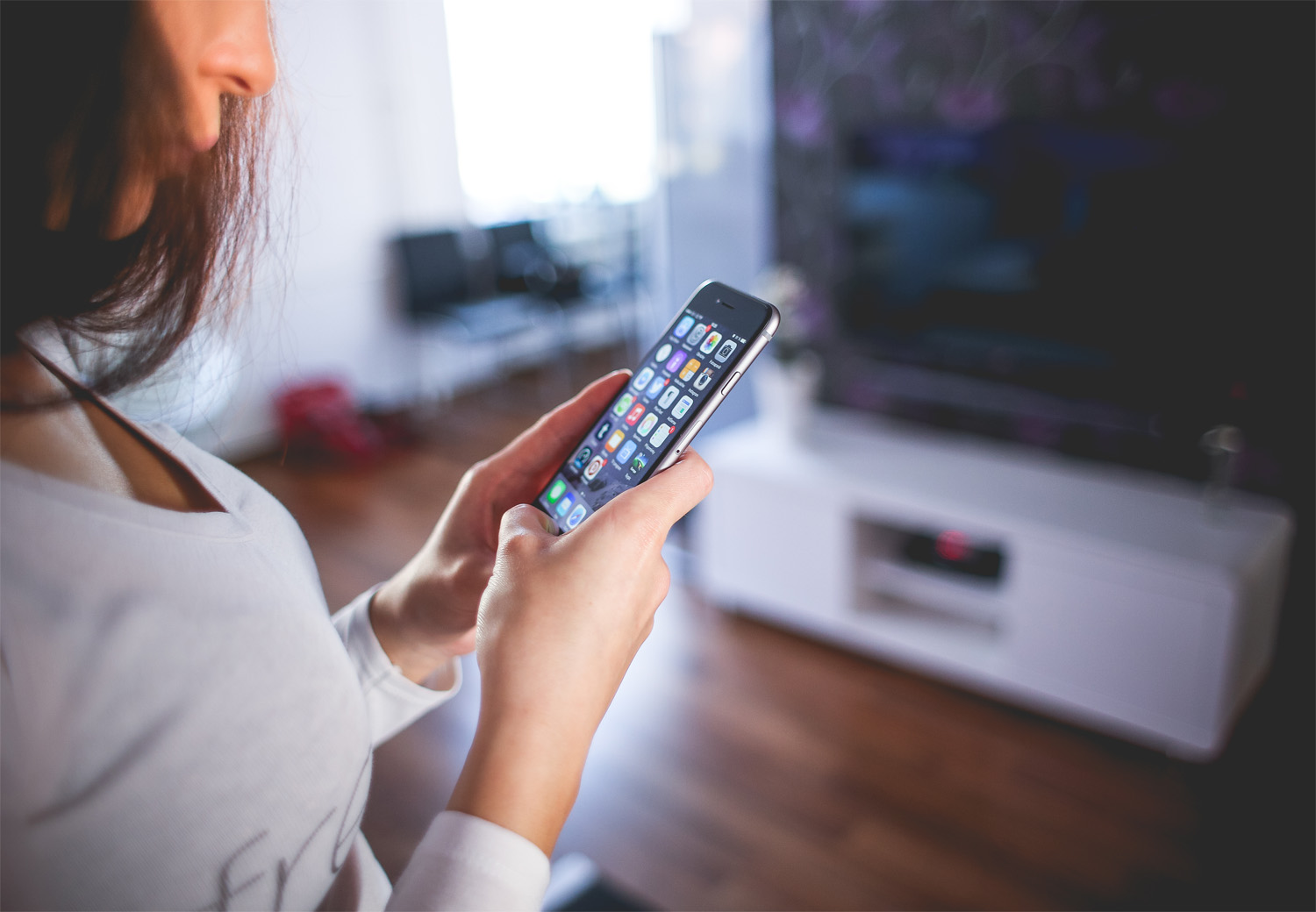