A new poll from Spelinspektionen reveals how often and where the Swedes gamble. According to the recent survey conducted by the Swedish Gambling Authority, the country’s citizens are interested in this entertainment as well as in unregulated casinos. More information on the topic is available here https://logincasino.org/.

Although players still appreciate safe and secure gambling platforms, they aren’t against trying casinos without a license from time to time.

Virtual casinos and poker rooms without a license lead the list

Over 3000 people participated in the survey. According to its results, a minimum of thirty-two percent of players gamble once in a quarter. Twenty-five percent prefer to visit gambling websites at least every month, while sixteen percent of respondents are ready to play every week. Continuing the topic about gambling frequency, 19 percent of respondents said that they started to gamble more during the COVID-19 pandemic than before it. The younger generation of players was the main representative of this category as these users began to gamble more at digital casinos.

It has been revealed that lotteries are the most attractive product for gamblers – sixty percent of them play it. Sports betting and trotting share second place with thirty-six percent. Casinos have a rate of twenty percent. Bingo and poker weren’t so popular among players (eleven and seven percent). The poll has shown that the number of those who fail to win in the game is bigger than those who are lucky.

One of the most important facts is that seven percent of players don’t mind playing at online casinos, which haven’t acquired the required license. Twelve percent have answered that they don’t know whether an operator holds a license or not. The majority (forty-seven percent) of those players who used the services of unregulated websites confirmed that they found them on the web. Some of the gamblers received information about a certain casino from their friends, while others – from ads. What is more interesting, younger poll participants are more prone to playing at casinos without a license.

Still, half of the gamblers choose websites with the Swedish license for the majority of games. The major reason for them to switch to illegal casinos is more opportunities to win or the avoidance of the deposit limit, about which you can read here https://logincasino.org/news/sort/casino.

The survey also showed preferable payment methods for casino users. It has been found out that fifty percent of those players who choose unlicensed websites deposit there via bank cards. Thirty-five percent do this via digital wallets, and almost thirty-three percent choose direct money transfers for this purpose. The majority of players stick to one payment method, however, some percentage (17%) use two or more options. Trustly has turned out to be the most widely used payment provider – 82 percent prefer it over other companies. Neteller is the most frequently used digital wallet (43%) among players who choose unlicensed casinos. Twenty percent choose Skrill.

In general, many Swedish players still choose licensed gambling services because they are controlled by the regulatory body, which ensures more safety while playing. 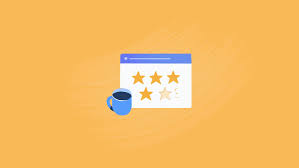 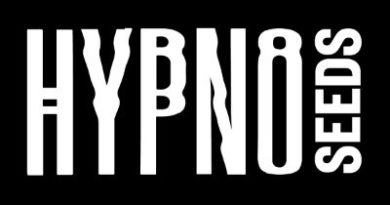 How to pick a CBD strain 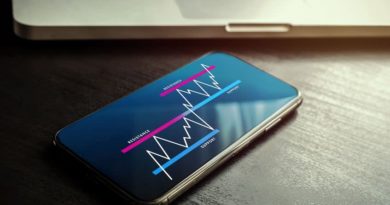